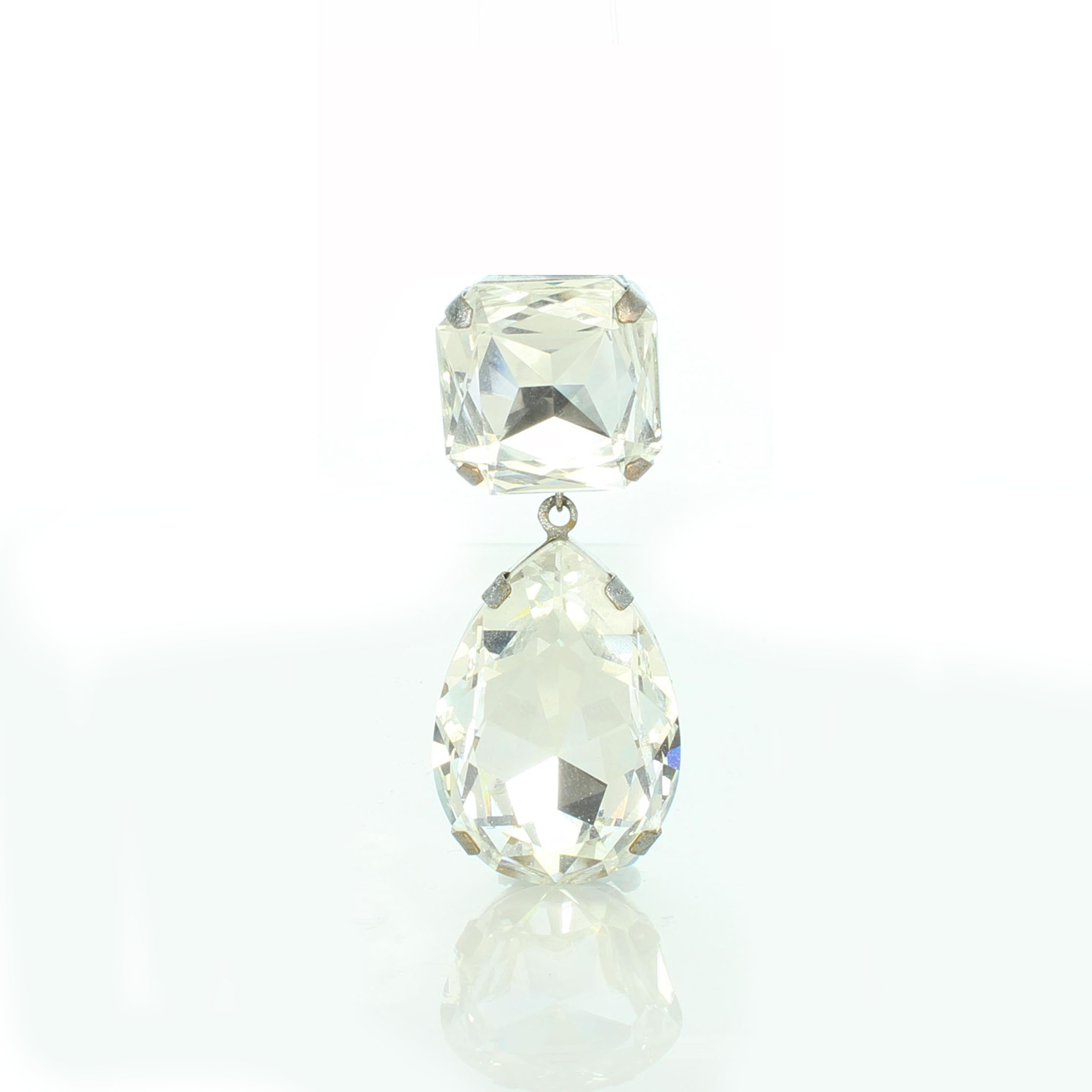 The original Cullinan diamond, weighed 3,106 carats, was named after the chairman of the mining company that found the stone, Thomas Cullinan. It was the largest diamond ever found.

In 1911, she commissioned Carrington and Co. to make a platinum brooch setting for the stones. The Queen inherited the brooches from her grandmother in 1953.