This is a film about the ancient war between humans and a race of giants which is reignited when Jack, a young farmhand fighting for a kingdom and the love of a princess, opens a gateway between the two worlds.

When Princess Isabelle is kidnapped by rampaging giants, intrepid farm boy Jack, who accidentally opened the gateway that allowed the giants to enter the kingdom, goes in search of her, despite interference from the king’s wicked chief advisor. 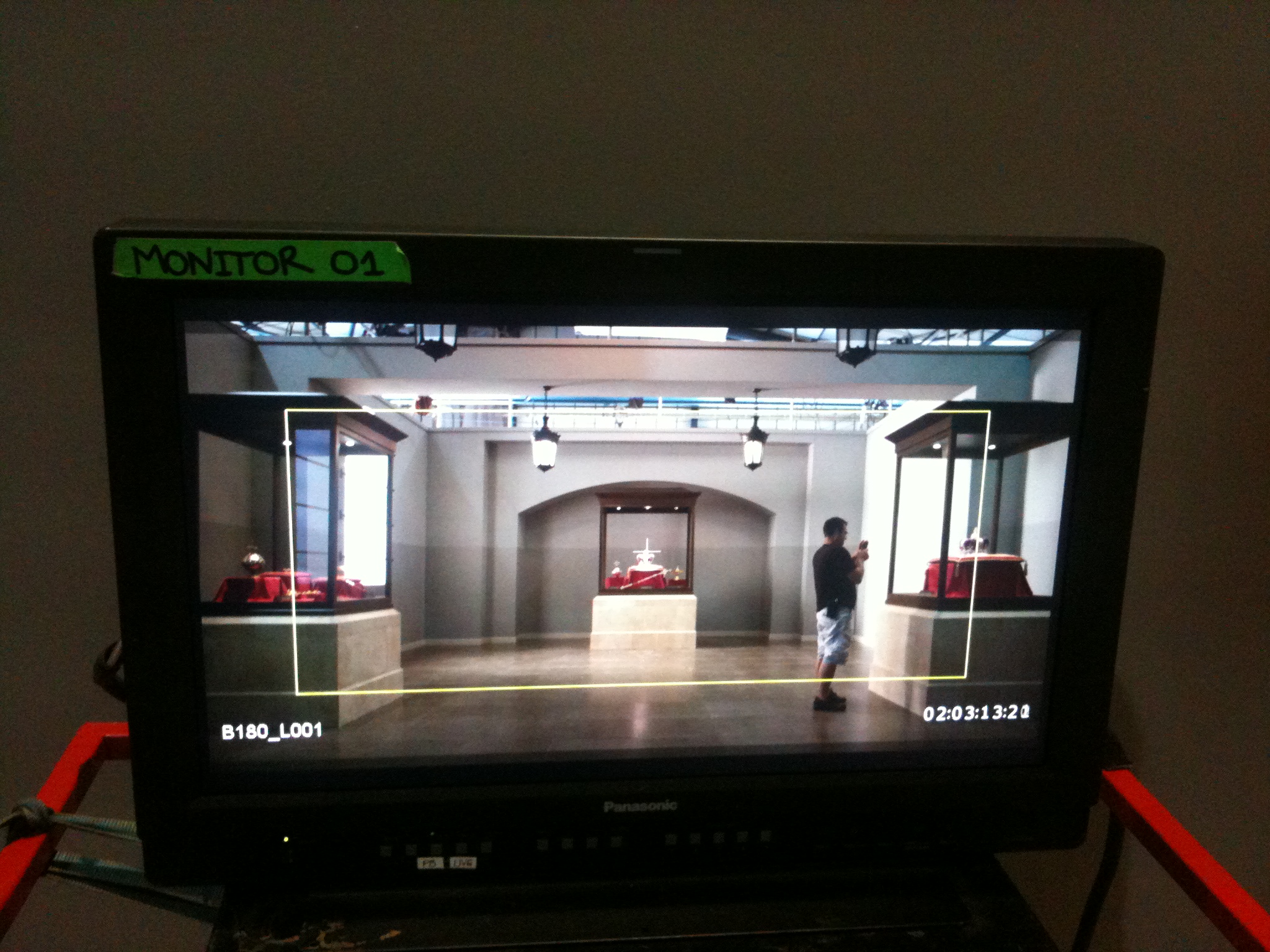 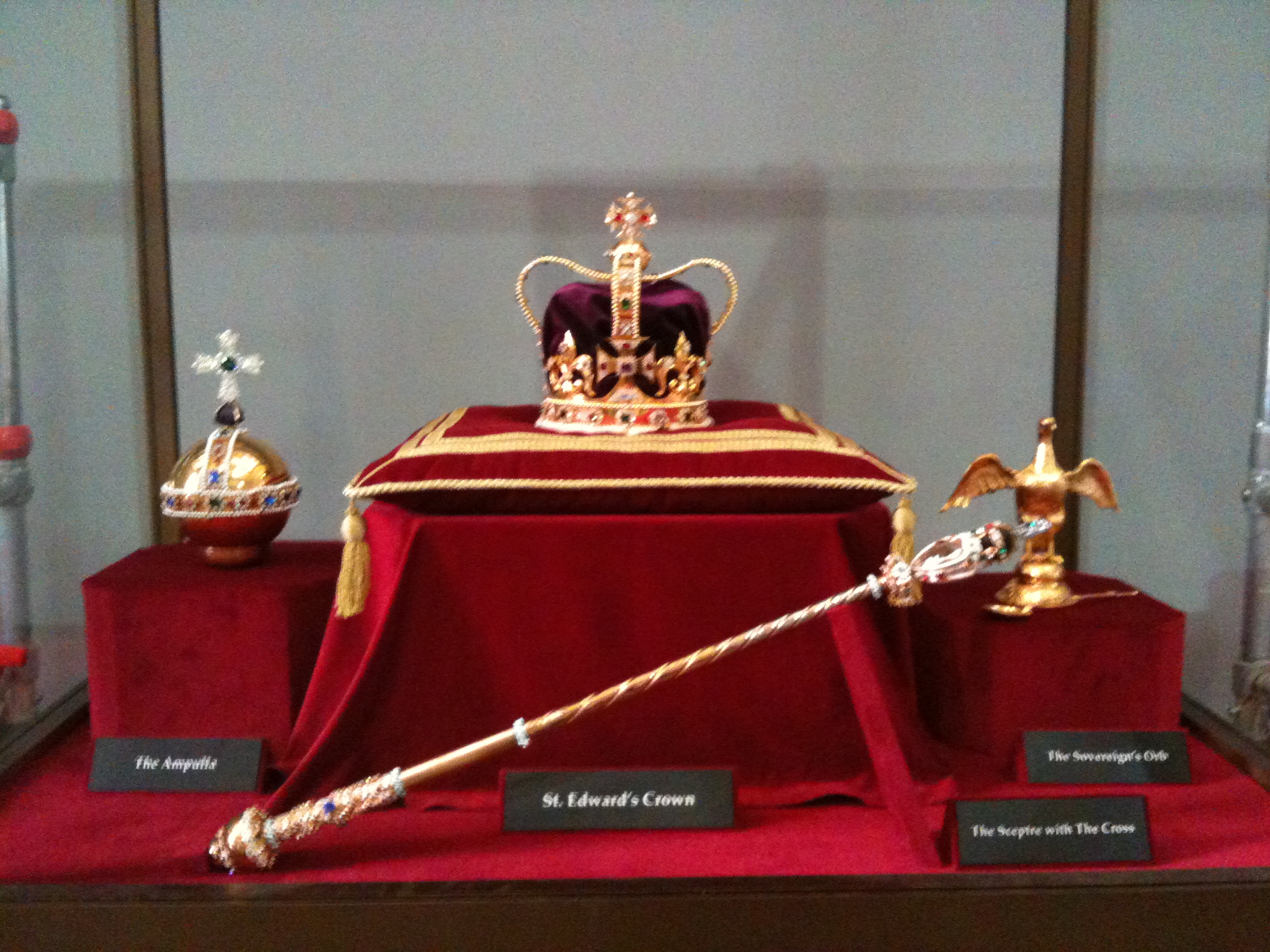 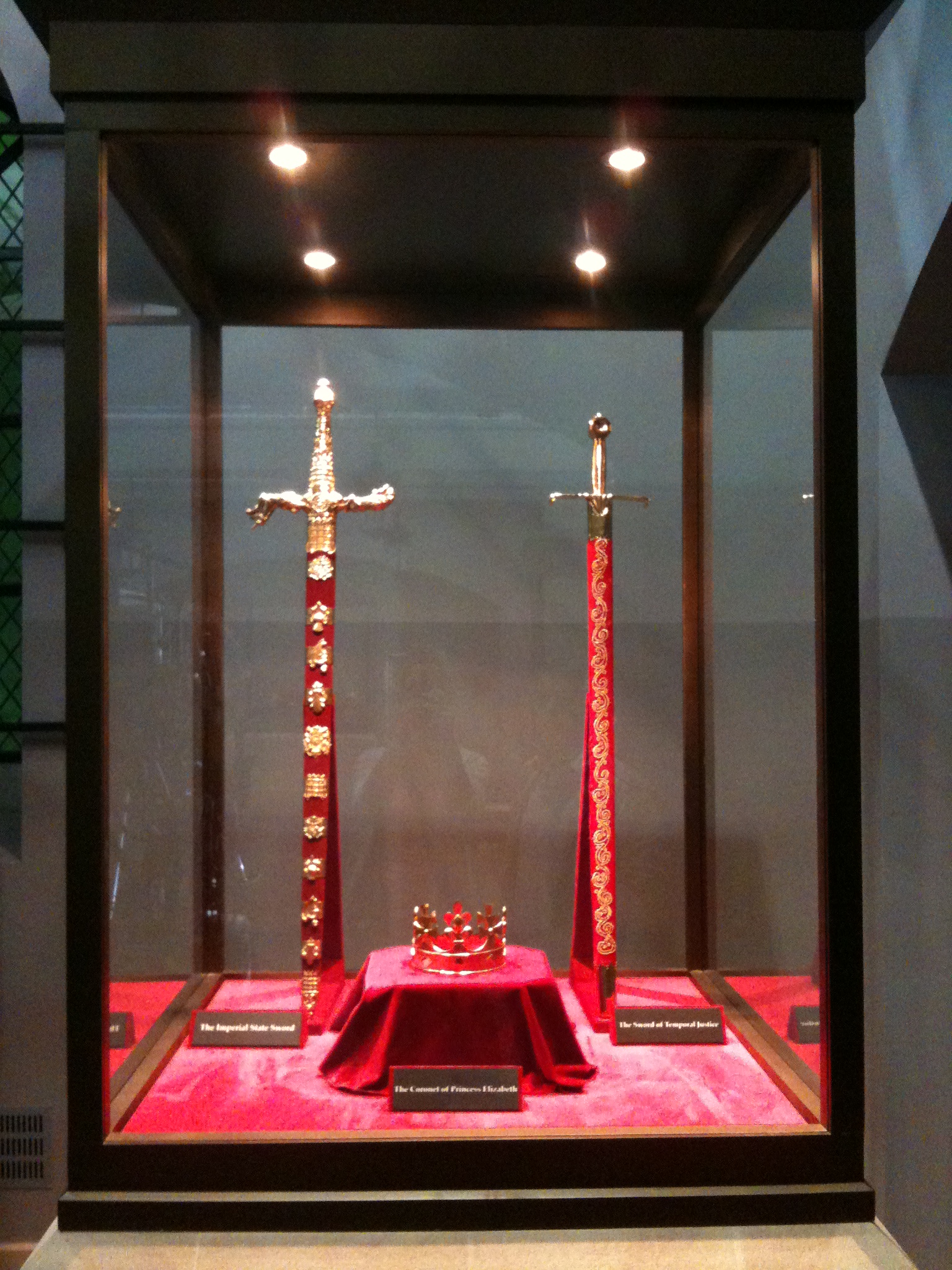 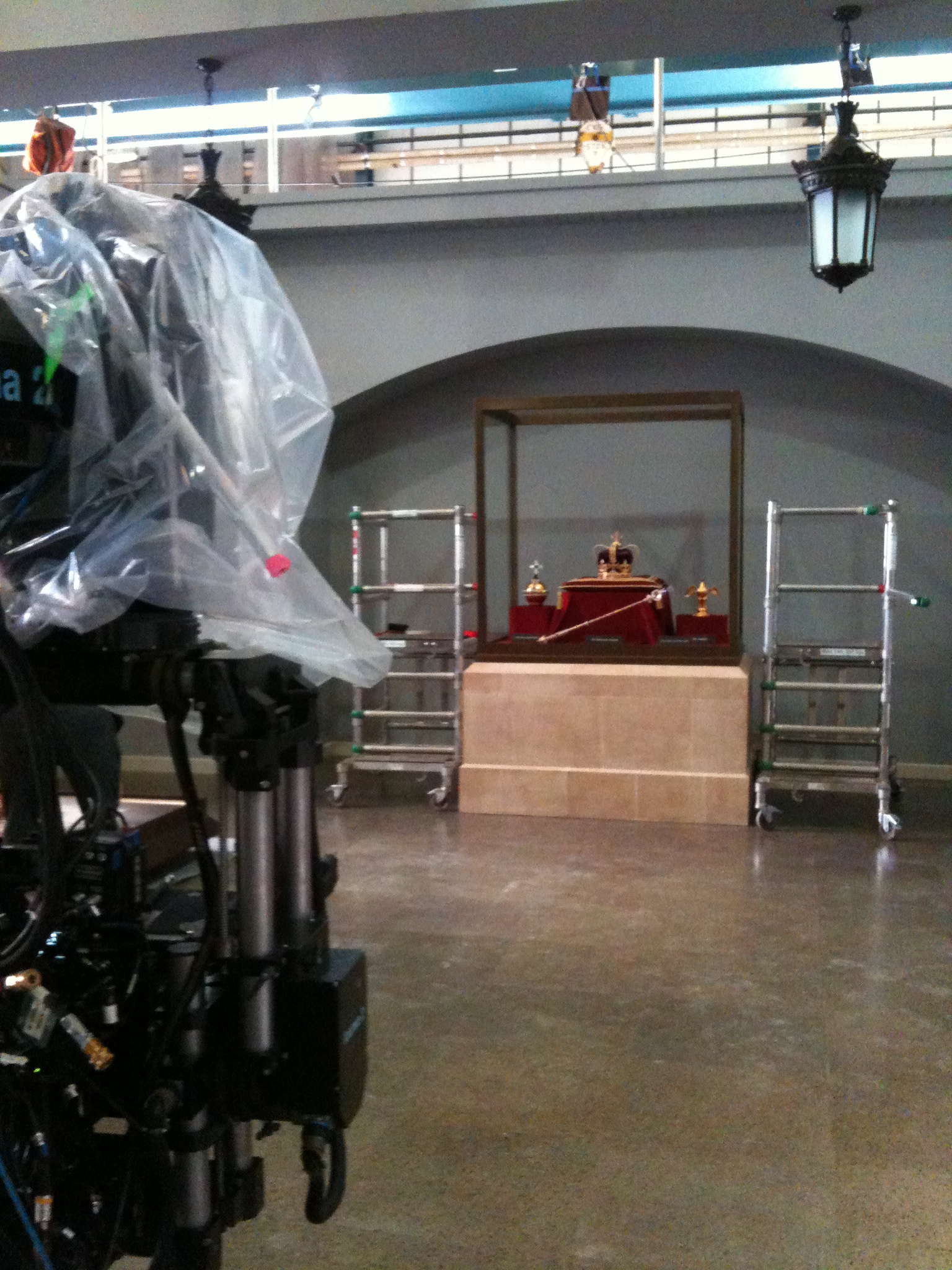 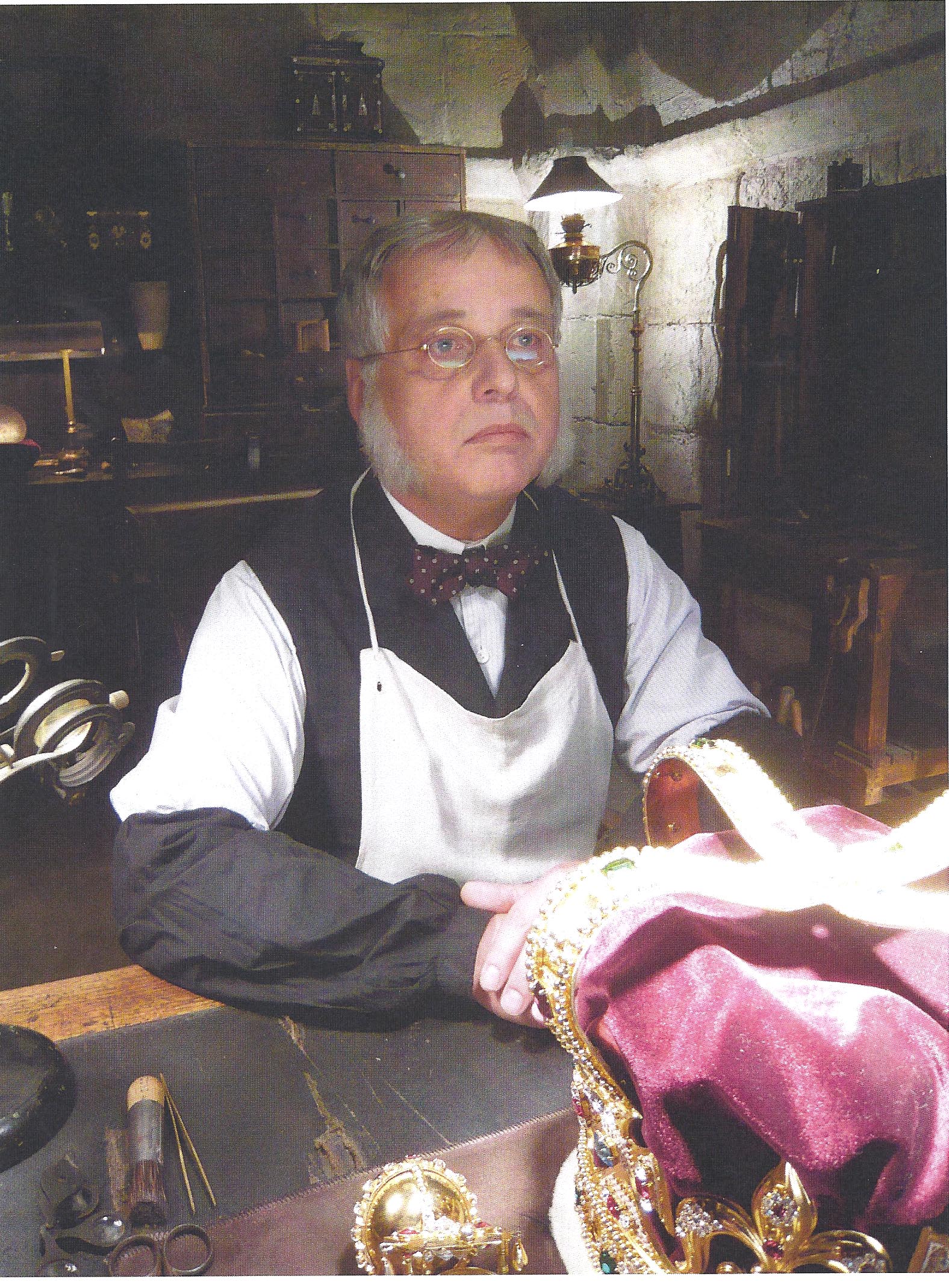 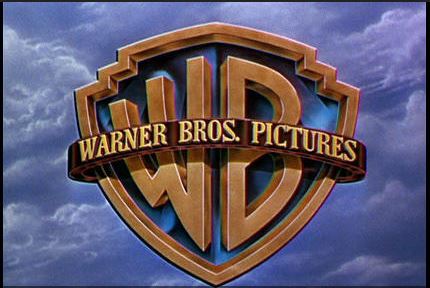