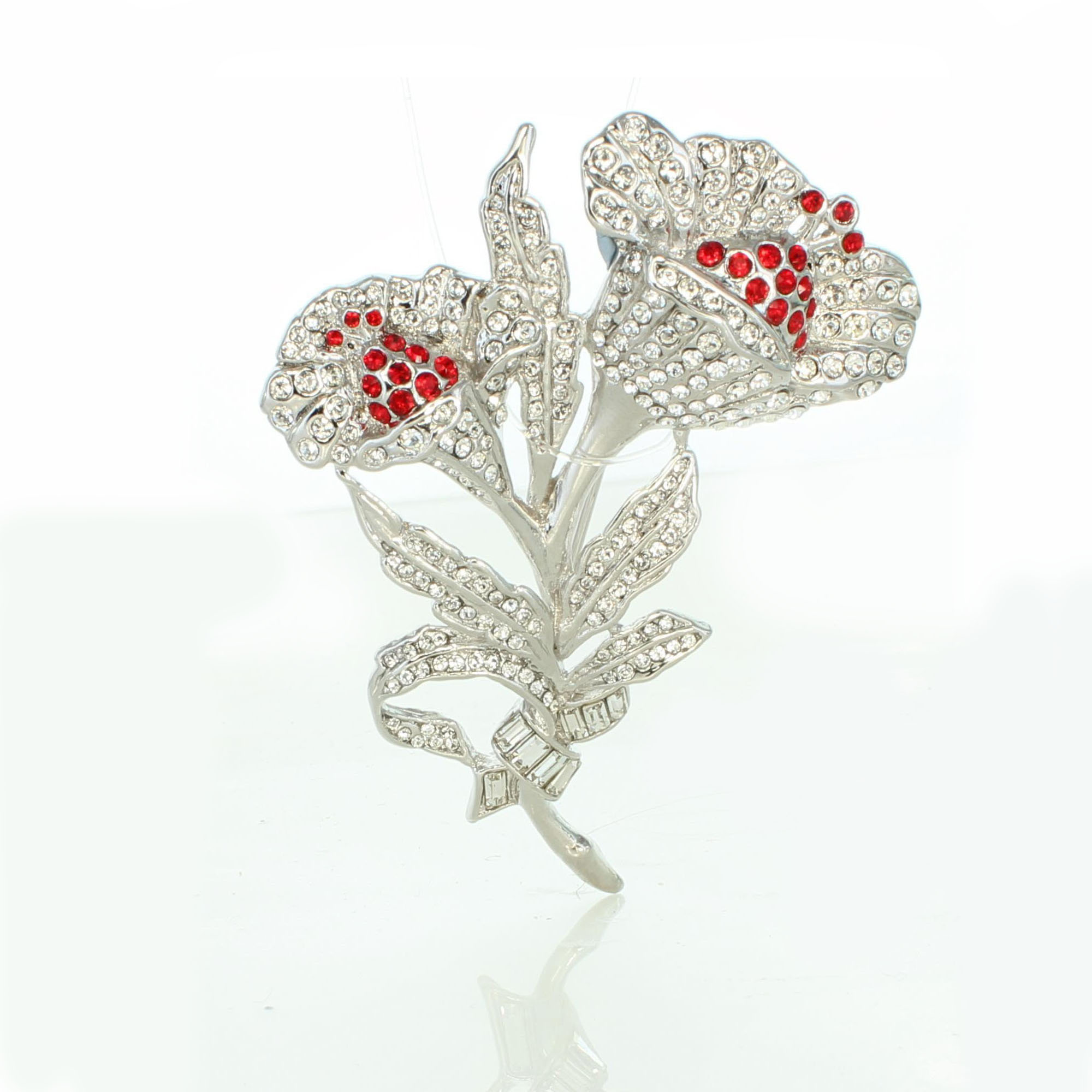 The Queen has prided herself with a vast collection of sentimental and important pieces which had belonged to her mother, Elizabeth Bowes-Lyon. The hibiscus brooch a gift that the Queen Mother received during her long widowhood. It was given to her in 1958 by the people of Australia during the Queen Mother’s tour. It was presented to her by the Prime Minister, Mr Menzies.