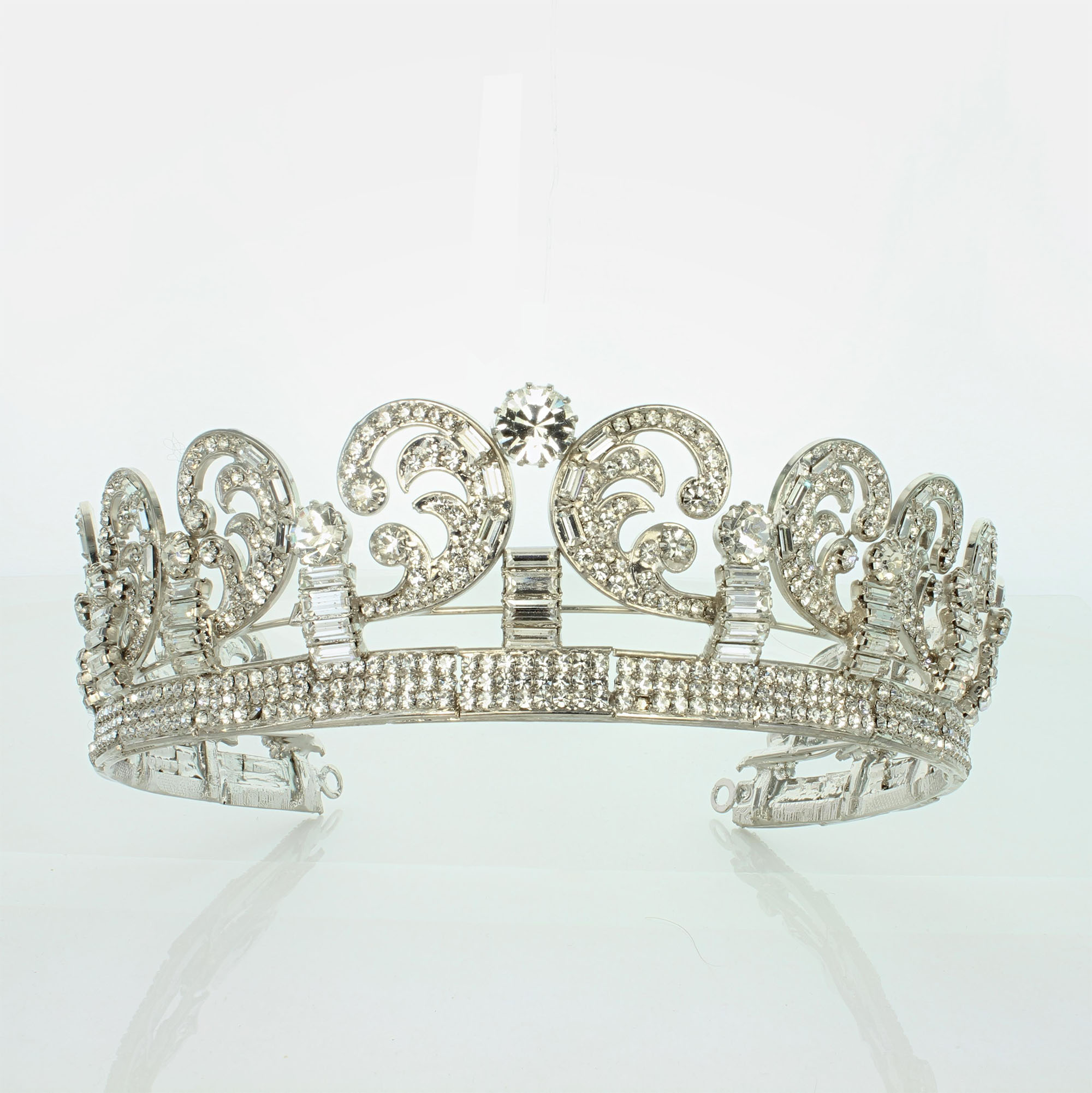 The tiara was made in 1936 from diamonds and platinum and was purchased by the Duke of York for his Duchess three weeks before he became King George VI and she became Queen Elizabeth, the future Queen Mother.