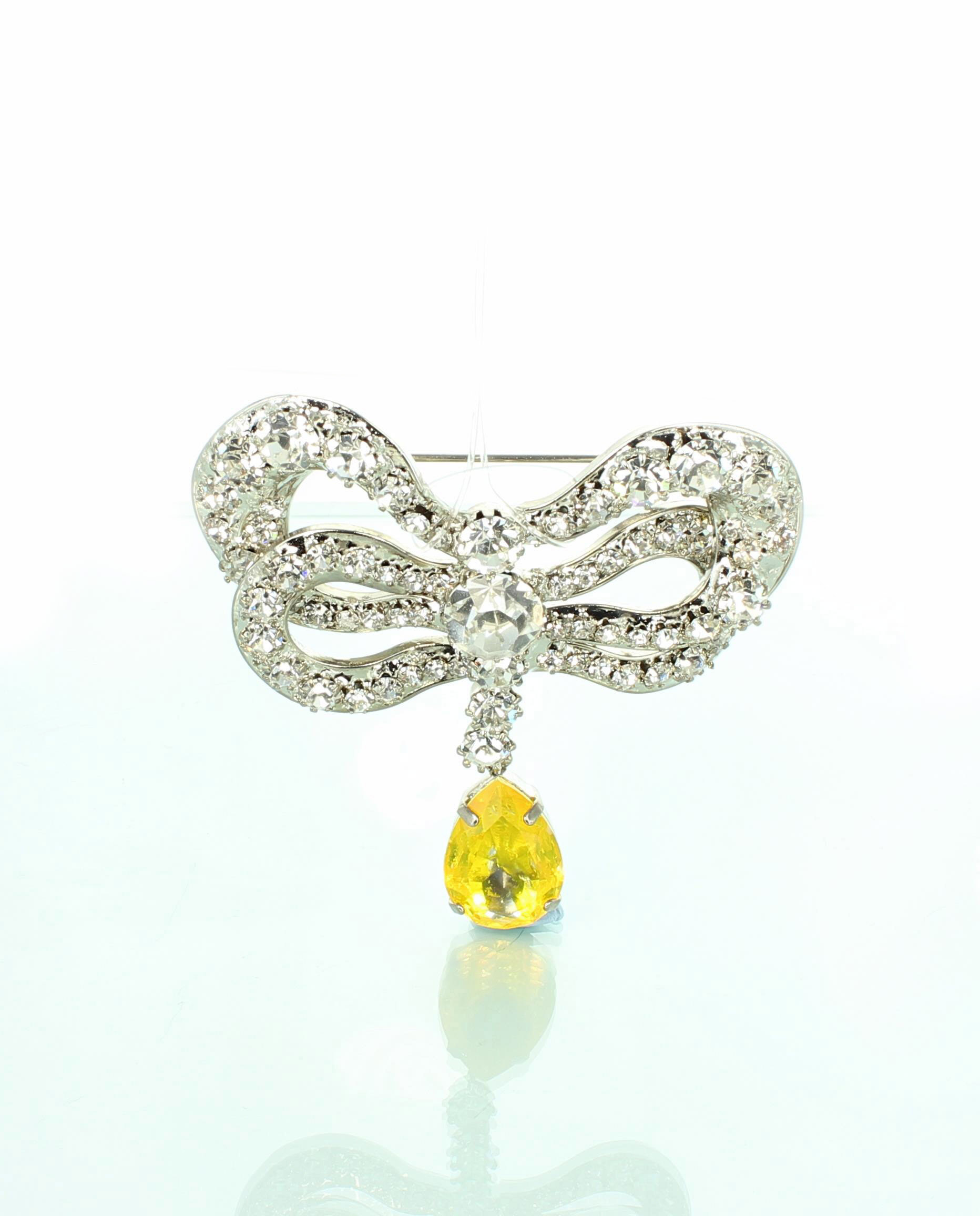 Southerby’s auction of Marie Antionette’s jewels caused a sensation.  Below is a history of how the jewels survived and came to auction.