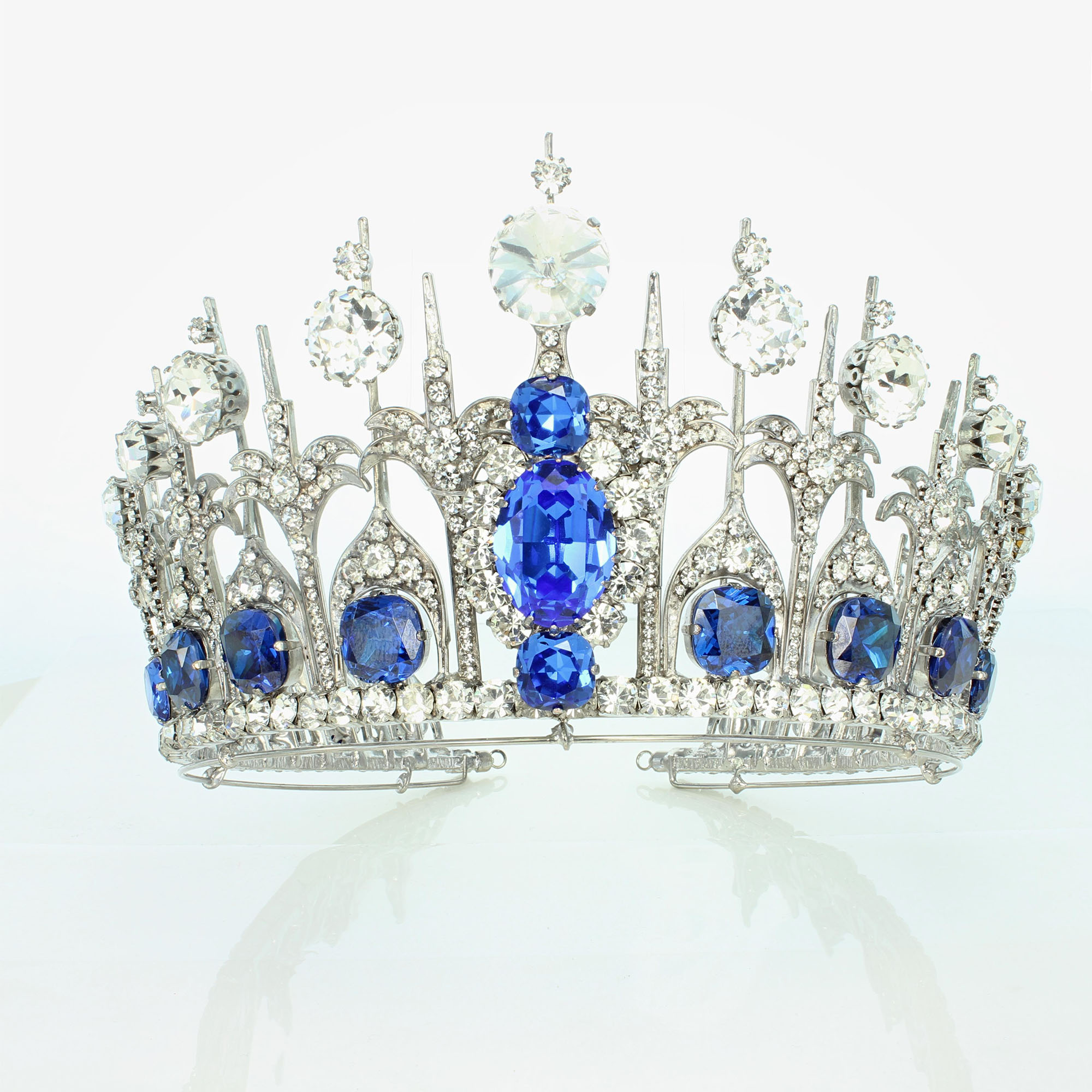 The tiara was commissioned by King Willem III of the Netherlands for his wife Queen Emma in 1881. Queen Emma wore the tiara for Queen Wilhelmina’s inauguration.

Upon Queen Emma’s death in 1934, she left the tiara to her granddaughter Princess Juliana.

Princess Julianna became Queen of the Netherlands in 1948 until her abdication in 1980. She wore the tiara throughout her reign and notably when she attended a state visit to the United Kingdom in 1972