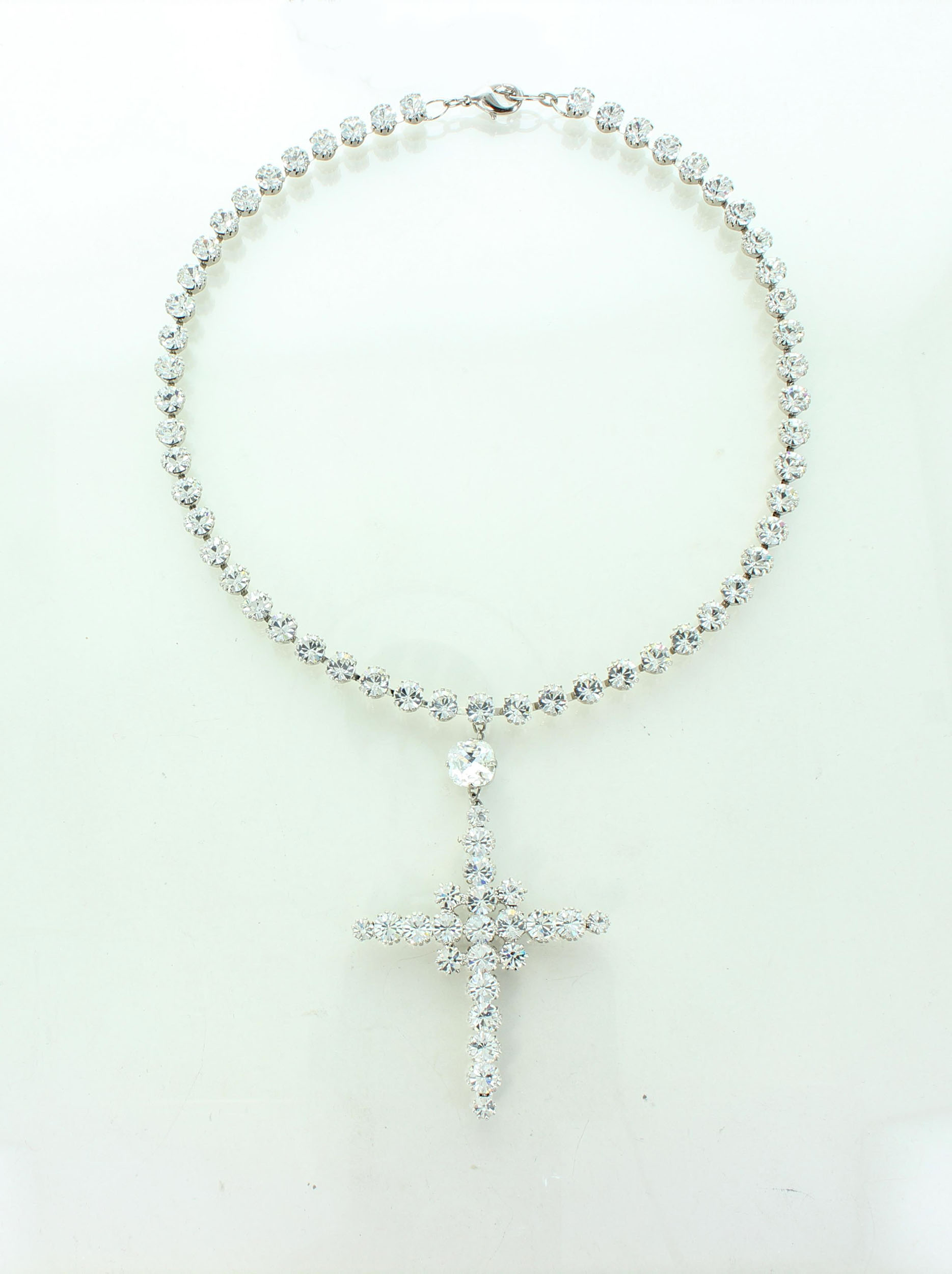 Crown Princess Victoria of Sweden, is the eldest child of The King and Queen, and was born on 14 July 1977.

The declaration of Crown Princess Victoria’s majority took place in the Hall of State at the Royal Palace of Stockholm on 14 July 1995.

The Crown Princess will be Sweden’s first female Head of State from the Bernadotte Dynasty. In modern times Sweden has only had two queens regnant, Kristina and Ulrika Eleonora.