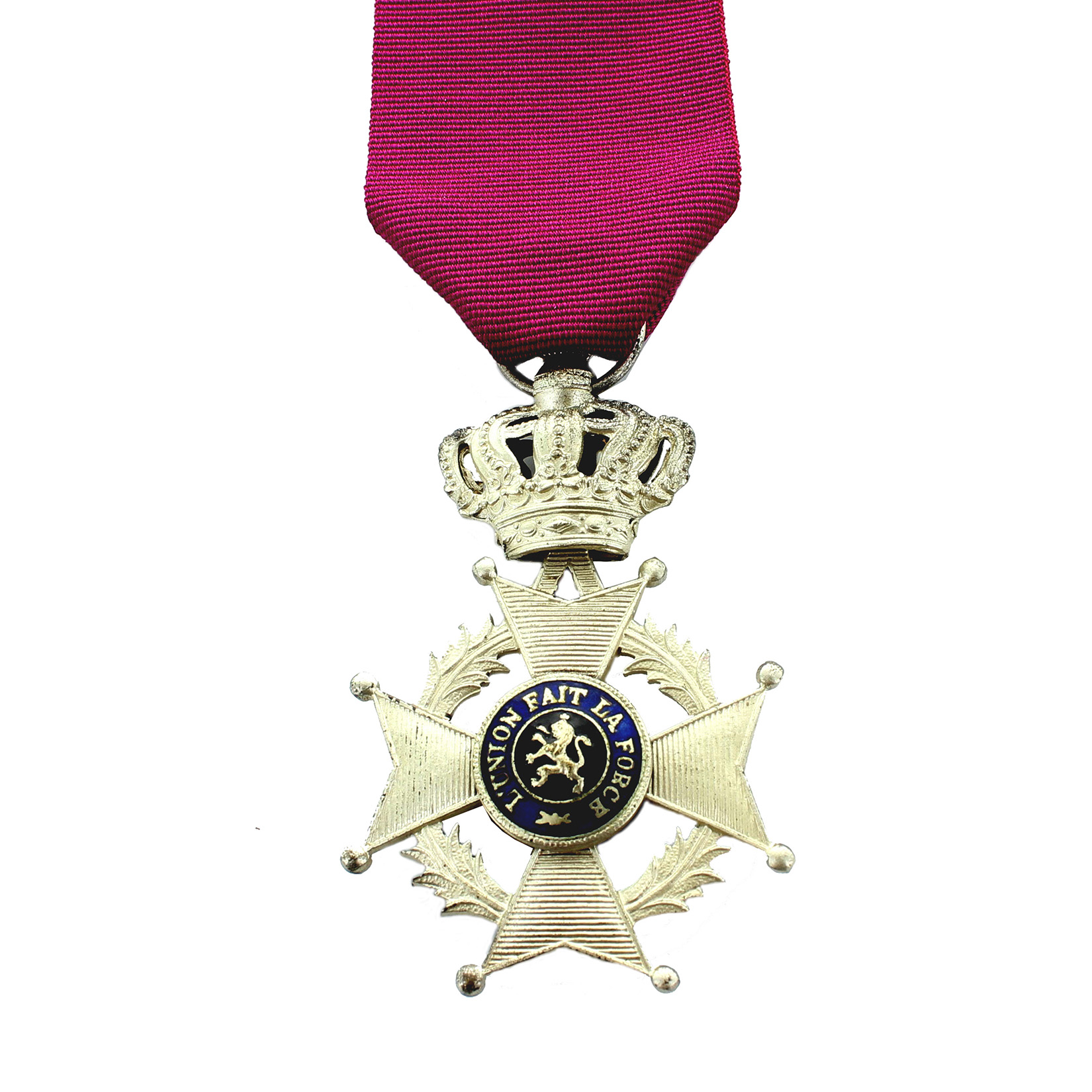 The decoration was established on 24th August 1900 by Leopold II as King of the Congo Free State and was in 1908, upon Congo being handed over to Belgium and incorporated into the Belgium awards system

The order is awarded for meritorious service to the sovereign of Belgium, and as a token of his personal goodwill.  It can be awarded to both Belgians and foreigners, and is seen as a diplomatic gift of merit.