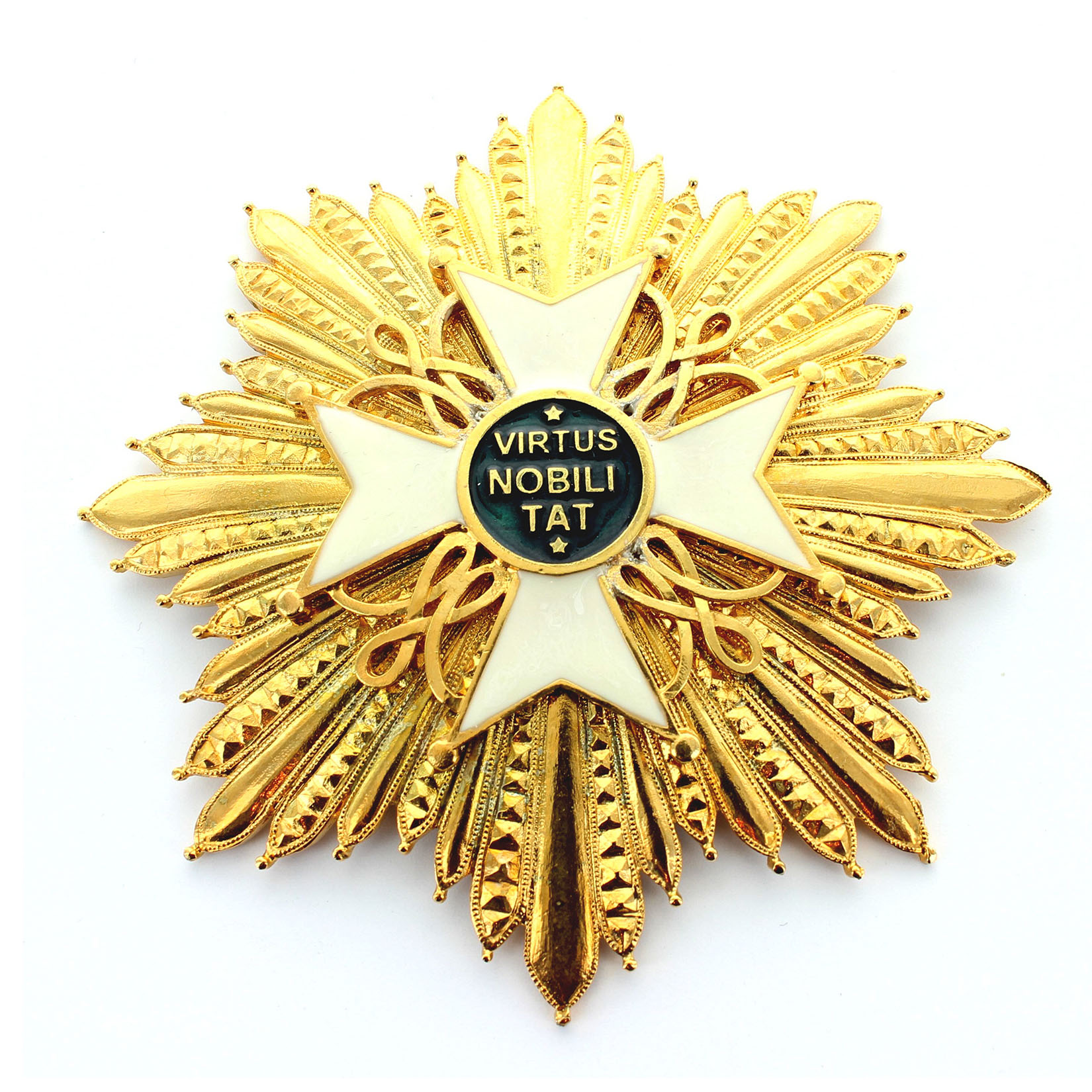 House orders are awarded by the discretion of the monarch. Over the centuries, hundreds of orders of knighthood have been instituted by successive governments of the Netherlands.

A medal called the Doggerbank Medaille was instituted in 1781.  The medal was awarded to officers who took part in the Battle of Dogger Bank against the British fleet.  This was the first Dutch decoration.