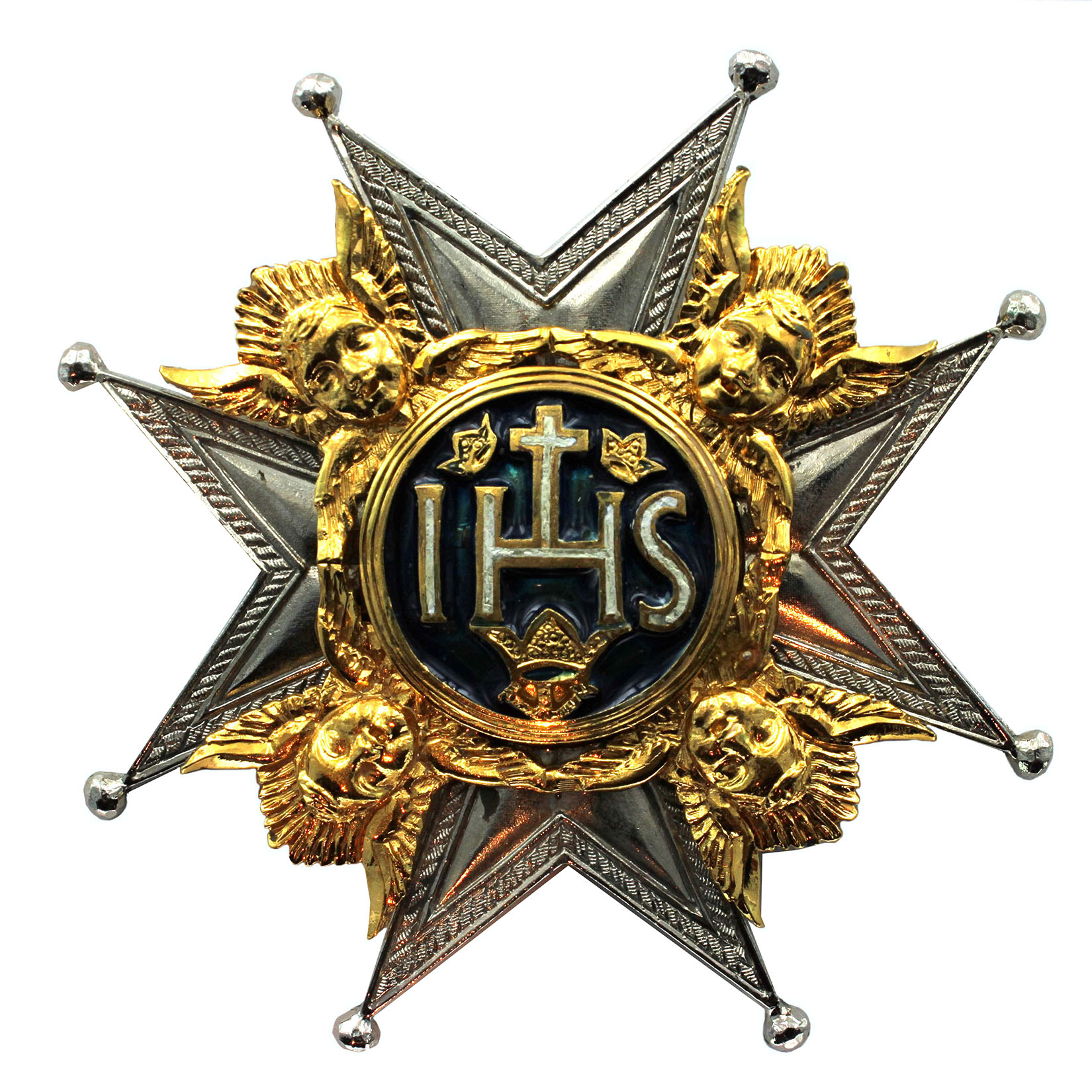 When originally instituted the knights of the Order were required to supervise the major hospitals and metal asylums in Sweden, and in particular, the Seraphim Hospital which was a major hospital in Stockholm until it was closed in 1980.  The requirements would die out as boards of physicians and other professionals made such supervision by Knights of the Seraphim anachronistic during the 19th century.