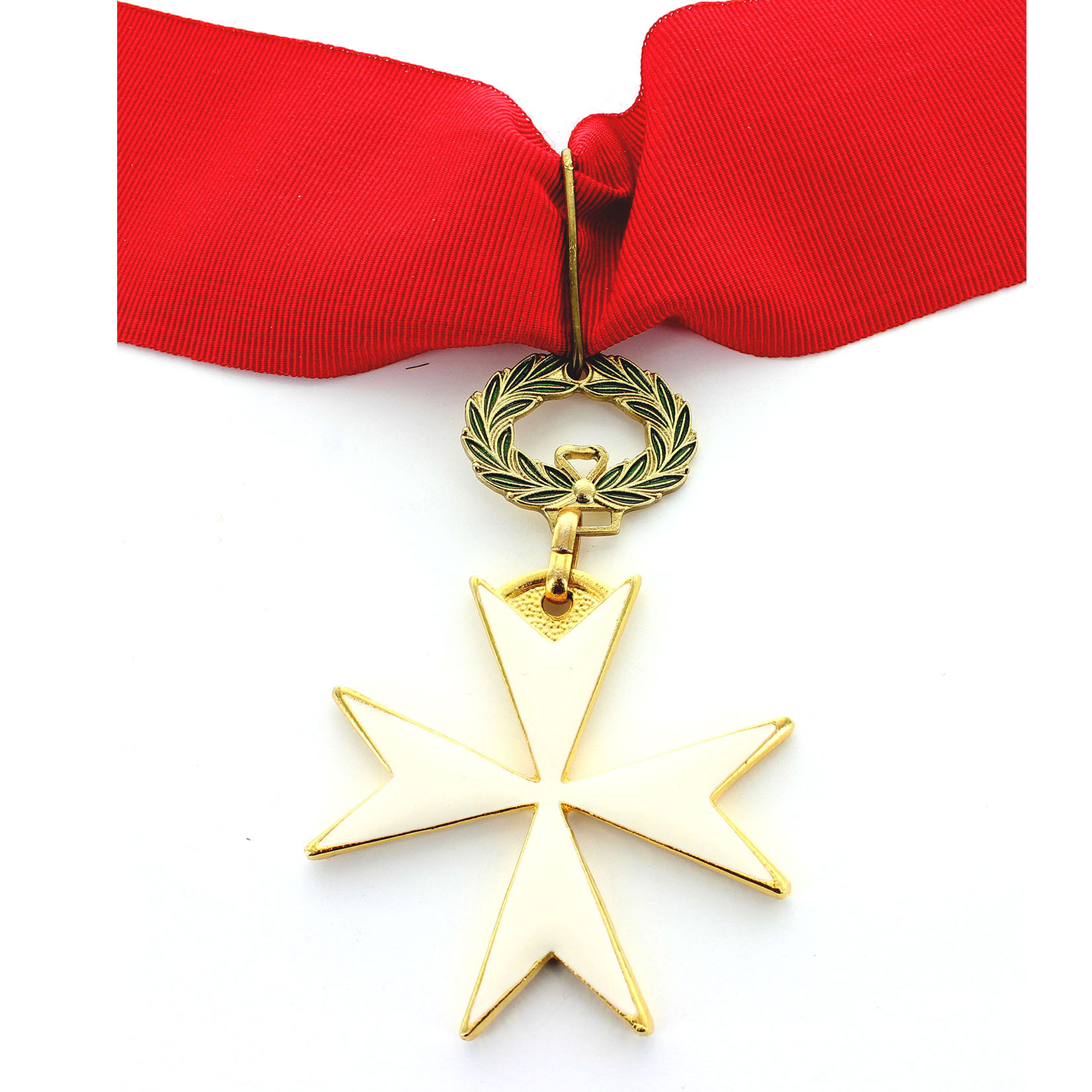 The Most Venerable Order of St John of the hospital of Jerusalem is a royal order of chivalry established in 1831 and found today throughout the Commonwealth Nations (Hong Kong, Ireland and the United States of America). Its worldwide mission is to prevent and relieve sickness and injury, and to act and to enhance health and wellbeing of people throughout the world. It is often called The Order of St. John.

The order is supported by some 4,000 employees and 250,000 volunteers mainly Anglican but those of other Christian dominations or religions are accepted into the order and honorary membership is presented to distinguished adherents of other religions.  Membership into the Order is by invitation only, except via appointment to certain government or ecclesiastical offices in some realms.  People may not petition for admission. It is perhaps best known through its service organizations.  St John’s ambulance and St John’s Eye Hospital group, the memberships and work of which are not limited to any denomination or religion.

The original order was divided into languages (tongues). These were groups based on the tongue, or language, that the group spoke.