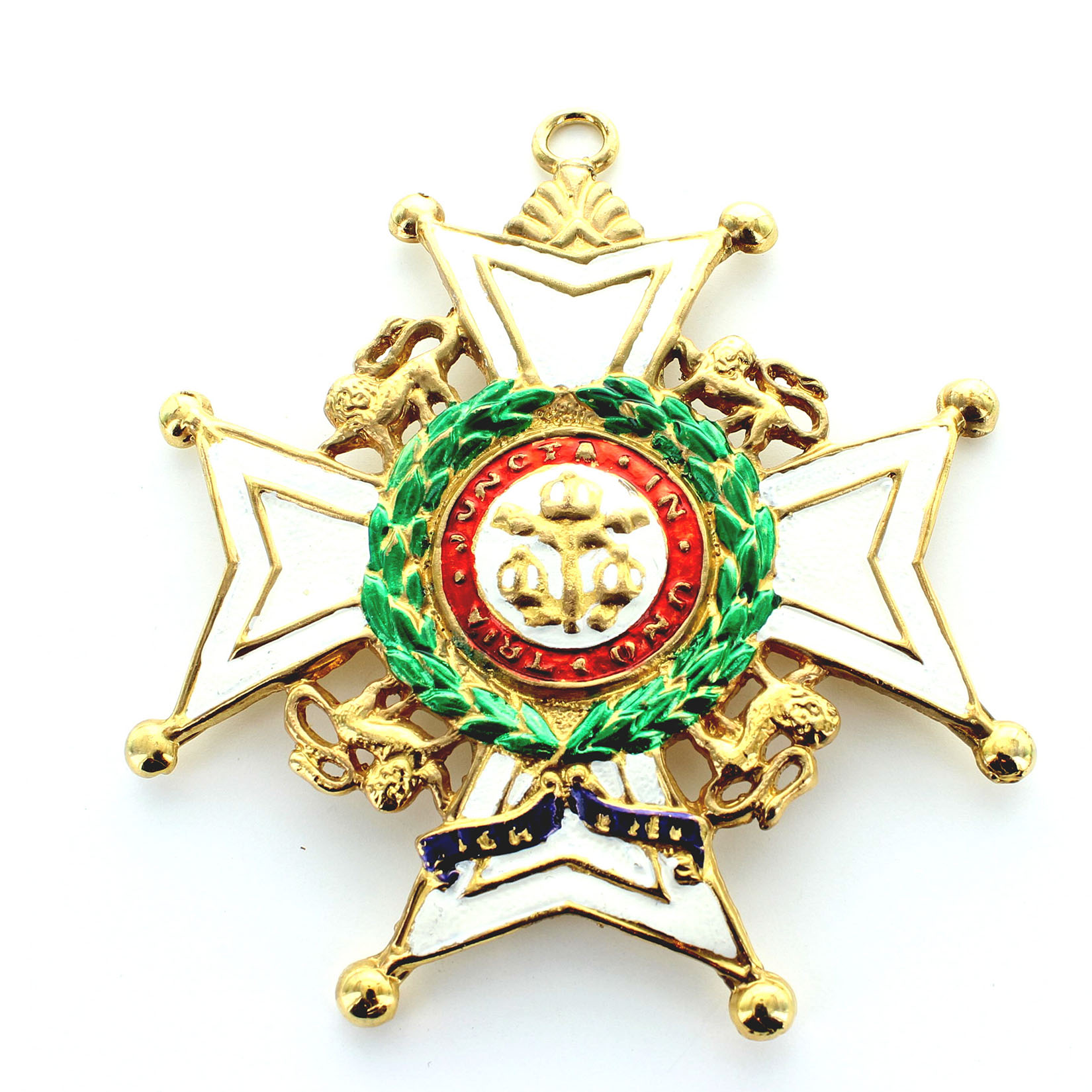 The Order of the Bath is a British Order of Chivalry founded by George I on 18th May 1725. The name derives from a medieval ceremony for appointing a knight which involved bathing (as a symbol of purification) as one of the elements. The knights so created were known as Knights of the Bath.

George I erected the Knights of the Bath into a regular Military Order.

Members belong to either the Civil or the Military Division.  Prior to 1815, the Order had only a single class, Knight Companion (KB) which no longer exists.  Recipients of the Order are now usually senior military officers or senior civil servants.  Commonwealth citizens who are not subjects of the Queen and foreign nationals may be made Honorary Members.