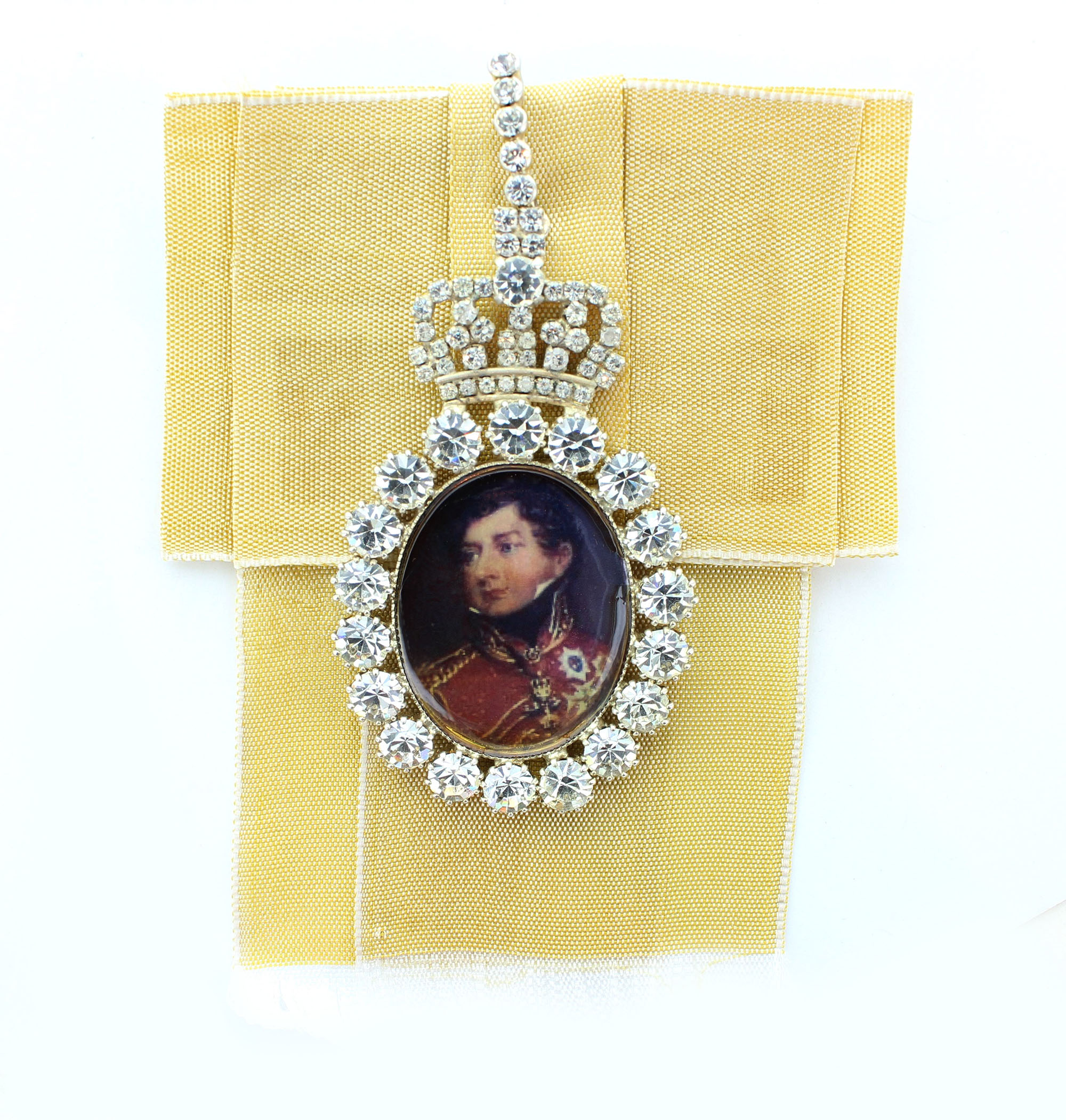 It is the tradition for most royal families. Family orders are a personal gift of a Sovereign and are given to female members of the immediate family.

In Great Britain, this custom was introduced by King George I, the first of the Hanoverian monarchs.

Until the end of Queen Victoria’s reign the Order consisted of a cameo miniature set in diamonds. Edward VII introduced its present form of a portrait which was painted on ovory.