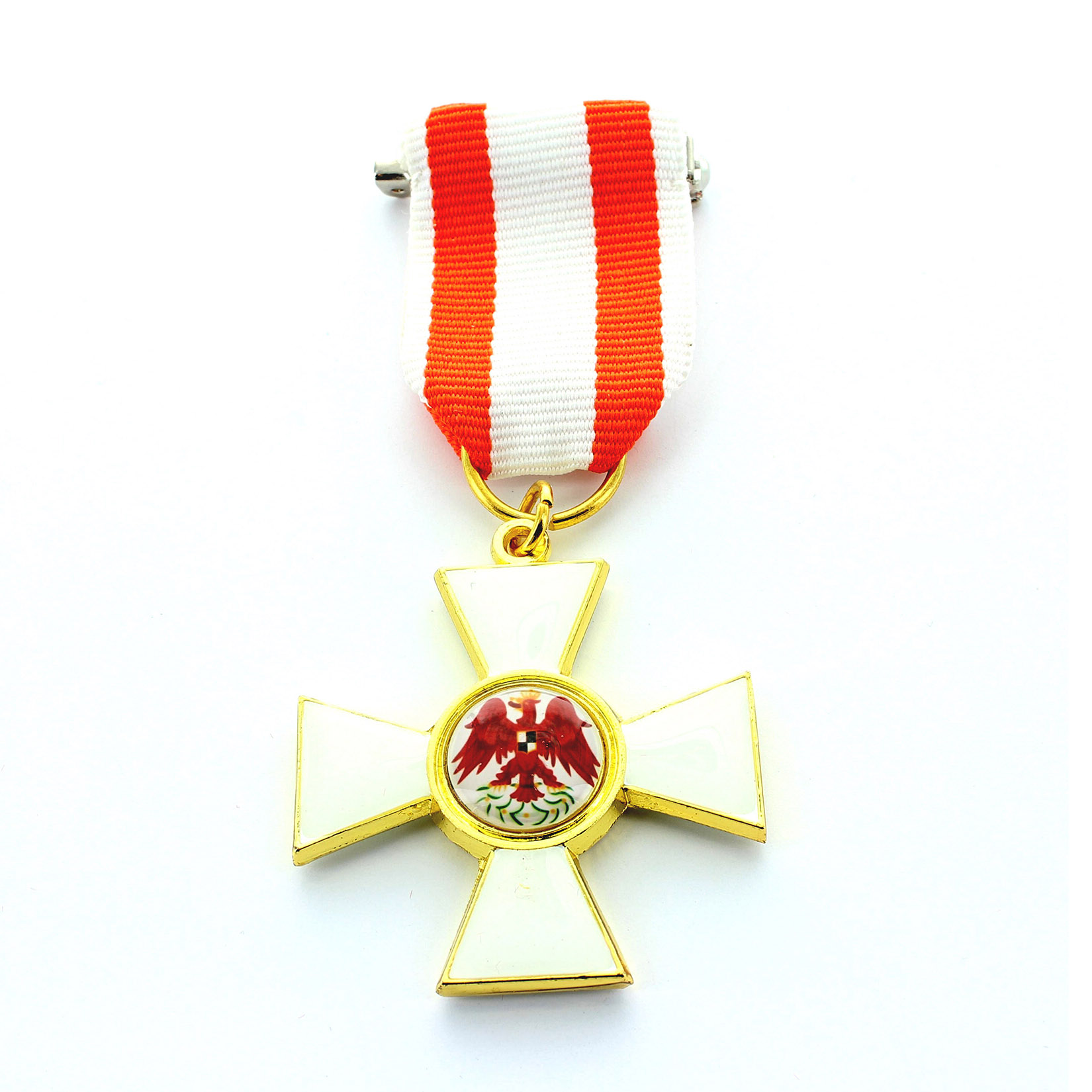 The Order of the Red Eagle was awarded to both military personnel and civilians, to recognize valour in combat, excellence in military leadership, long and faithful service to the kingdom, or other achievements.