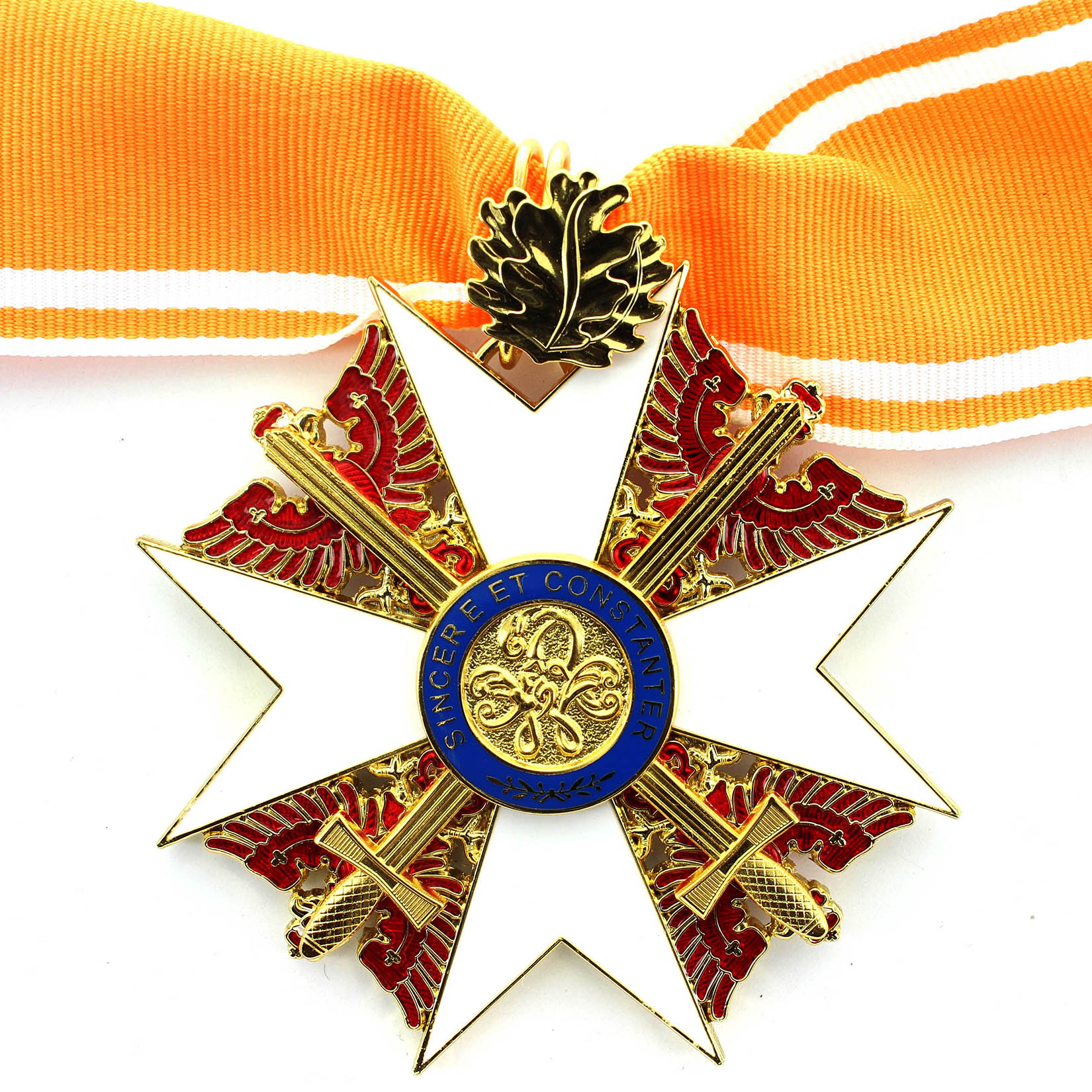 The Order of the Red Eagle was an order of chivalry of the Kingdom of Prussia. It was awarded to both military personnel and civilians, to recognize valour in combat, excellence in military leadership, long and faithful service to the kingdom, or other achievements.

The Order of the Red Eagle is a German Order. As with most German (and most other European) orders, the Order of the Red Eagle could only be awarded to commissioned officers or civilians of approximately equivalent status. However, there was a medal of the order, which could be awarded to non-commissioned officers and enlisted men, lower ranking civil servants and other civilians.

Following the Kaiser’s abdication at the close of the First World War, a new German constitution was signed into law on August 11, 1919, effectively putting a legal end to the monarchy. All orders and decorations formally conferred by the monarchy ceased to exist, but recipients of the Order of the Red Eagle continued to wear it with their other decorations.