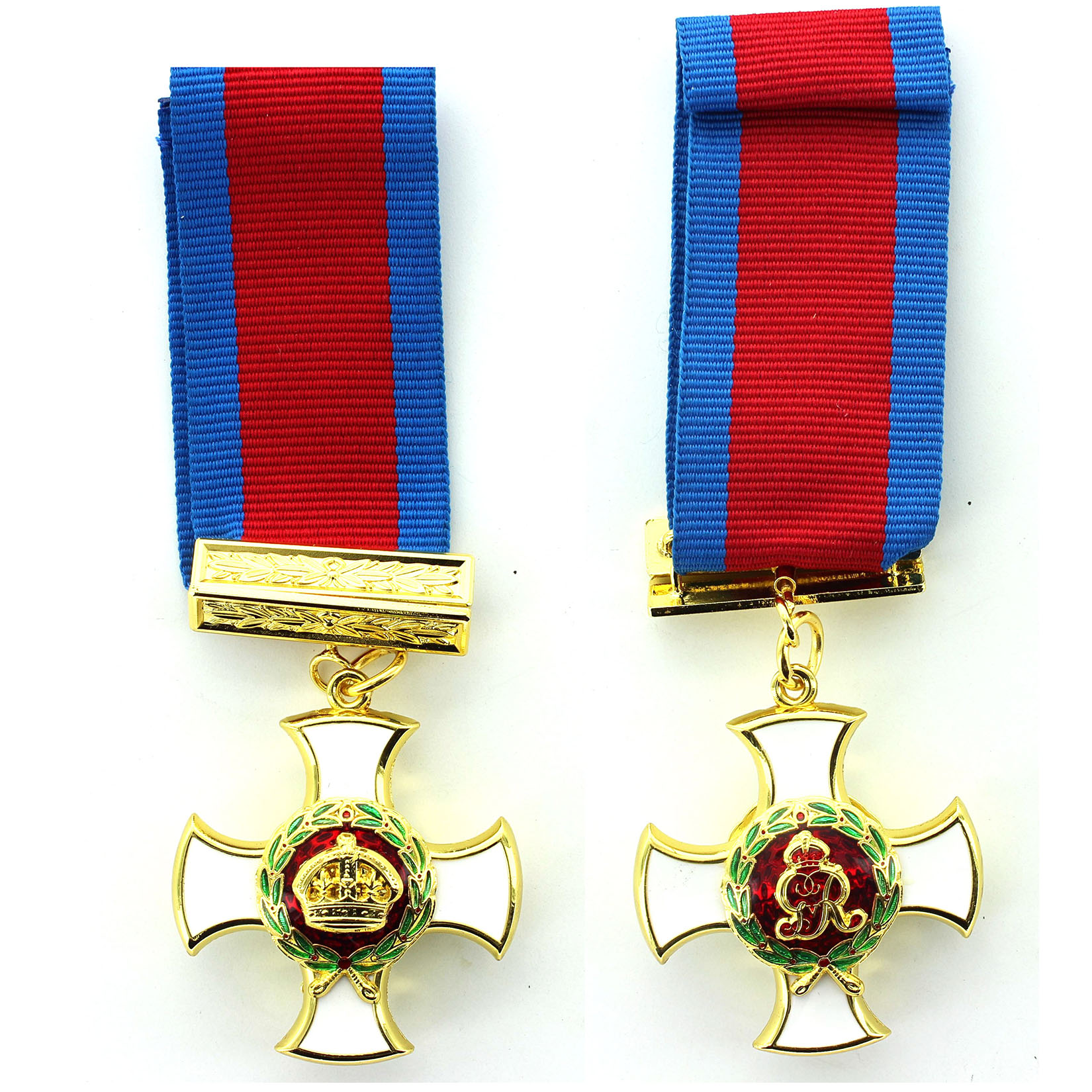 The (DSO) Distinguished order of Service is a military decoration of the United Kingdom. The order was estiblised in 1886 by Queen Victoria. The first DSO was awarded on 25th November 1886.

The Order was established to reward individuals for their distinguished service in was.  The Order was a military order, and until recently was issued to officers of higher ranks.  Normally awarded between 1914 and 1916.  In 1917 (1st January) commanders in the field were instructed to only recommend this order for those serving under power.  In 1942 the award was extended to officers of the merchant navy who performed acts of gallantry whilst being under enemy attack.