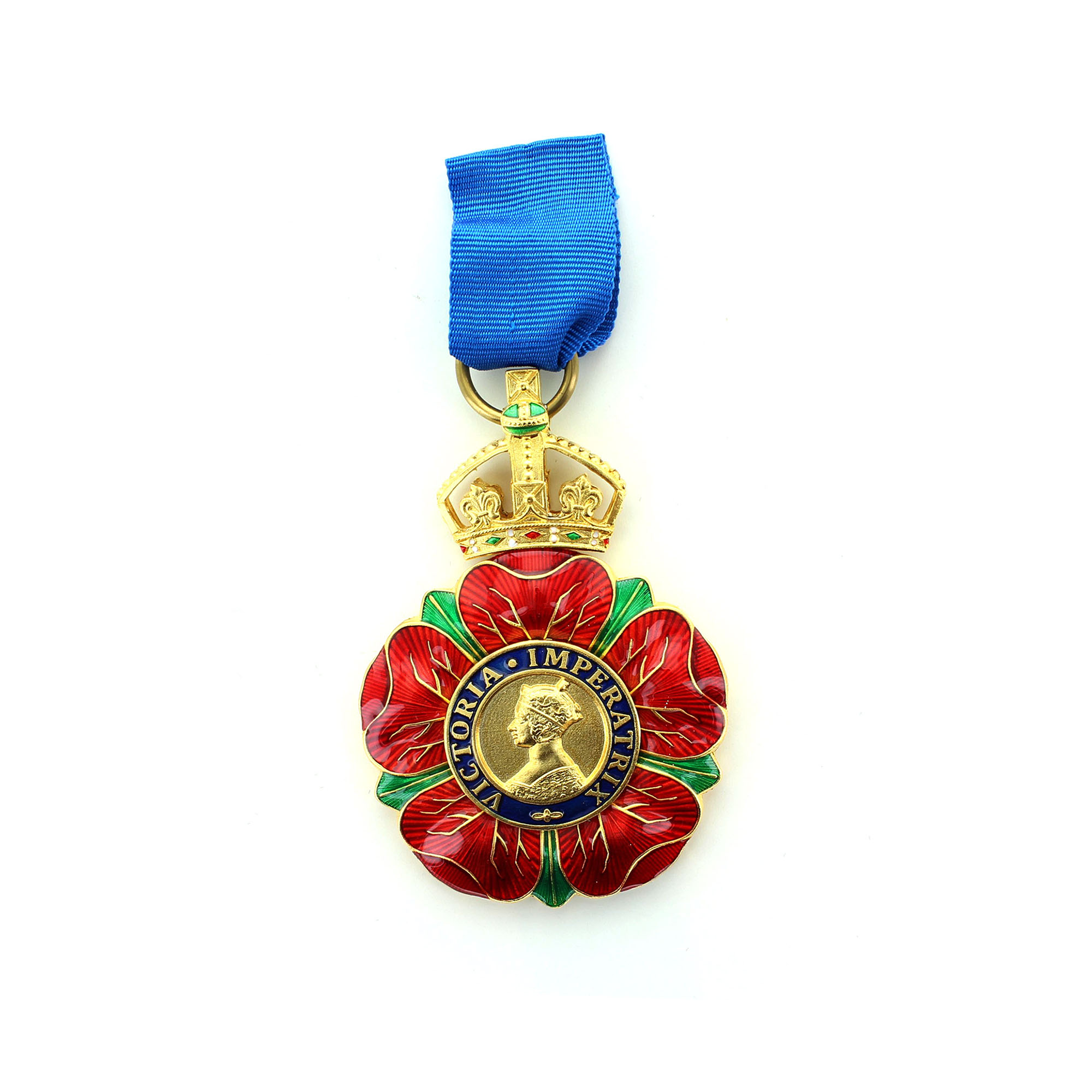 The Most Eminent Order of the Indian Empire is an order of chivalry founded by Queen Victoria in 1 January 1878.

The Order includes members of three classes: Knight Grand Commander (GCIE) Knight Commander (KCIE) Companion (CIE) No appointments have been made since 1947, the year that India and Pakistan became independent from the British Raj.