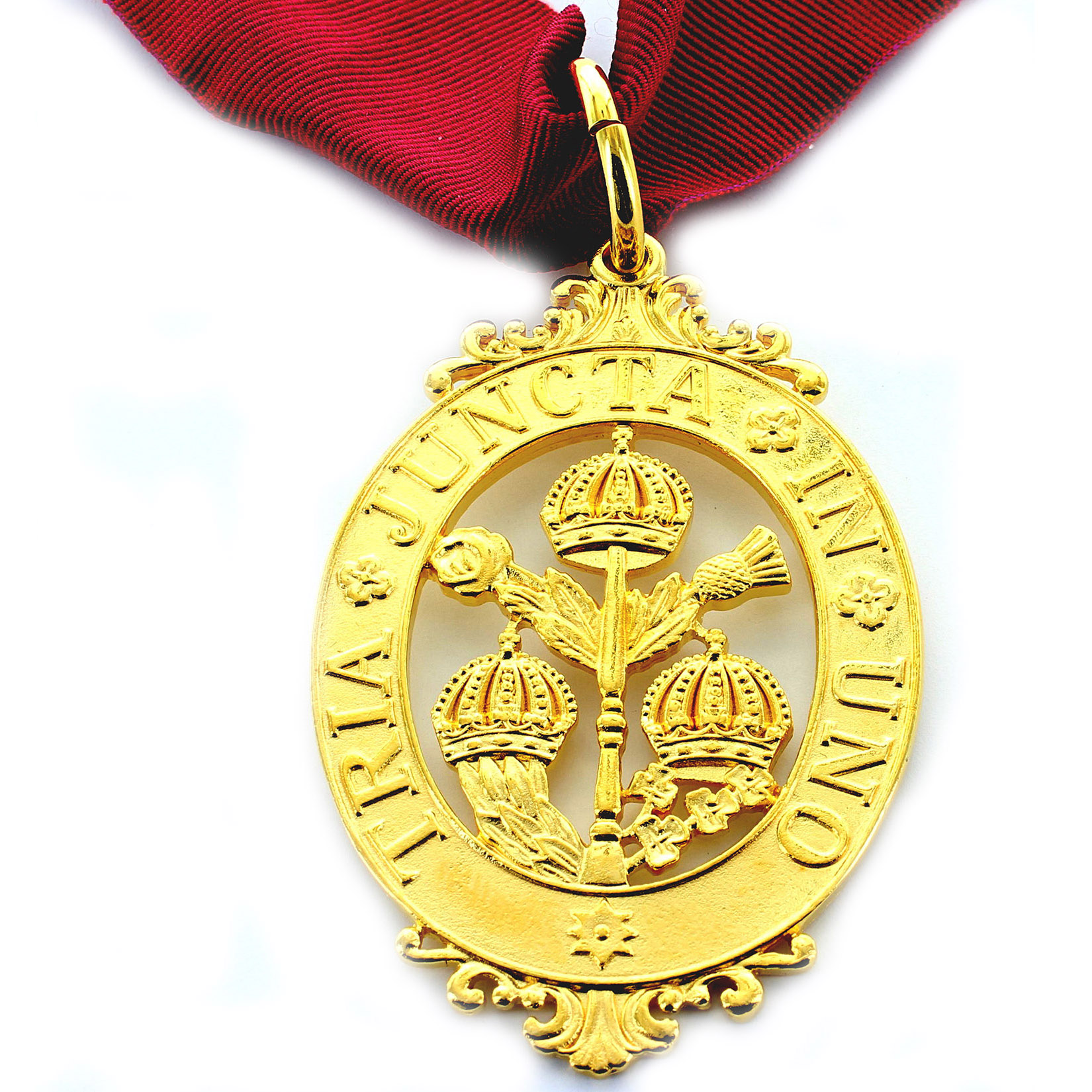 A Most Honourable Order of the Bath, C.B. (Civil) Companion’s Breast Badge in Gold 1870

King George I established The Most Honourable Order of the Bath in 1725.  It was an order of British knighthood, which was a reward for either military service of for exemplary civilian merit.  Like most chivalric orders, it goes far beyond the date of its founding.

Bathing as a purification ritual was probably introduced having a religious connection with knighthood in the 11th century, but it has been attributed earlier to the court of Charlemagne during the 8th century.

Henry IV in 1399 who was crowned in 1399 was considered the founder of the Order of the Bath, up until the coronation of Charles II in 1661, it became customary to create a certain number of knights during royal occasions of great brilliance.