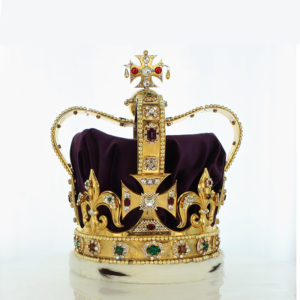 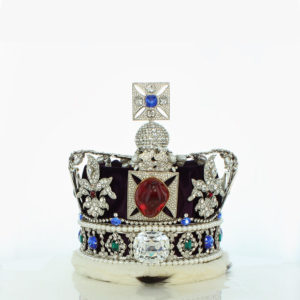 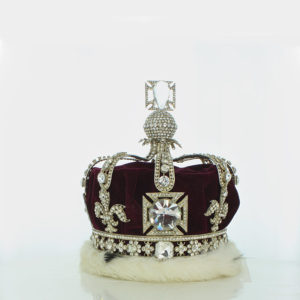 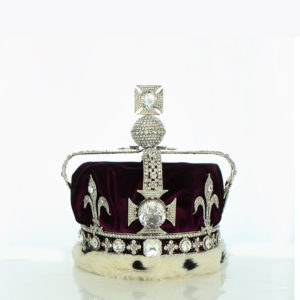 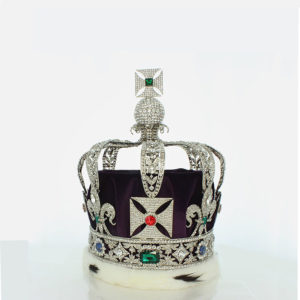 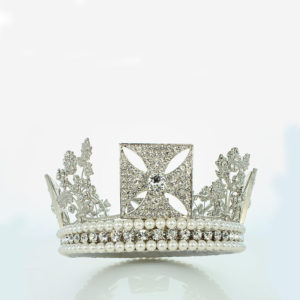 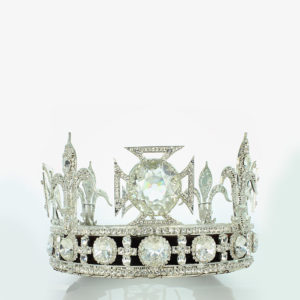 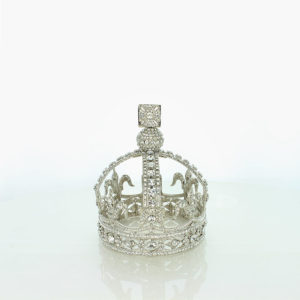 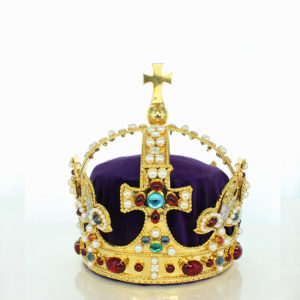 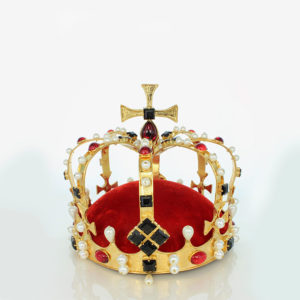 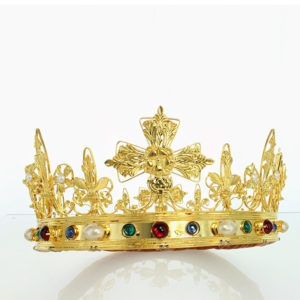 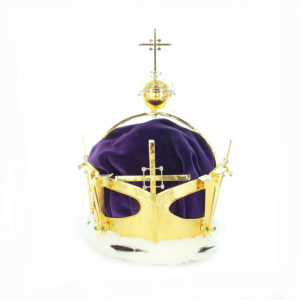 They have been used by Kings and Queens since 1661 or earlier. The Crown Jewels are part of the National Heritage held by the Queen as sovereign.

The collection includes regalia and other crowns and diamonds which have been donated by other sovereigns, church and banqueting plates, orders and insignias, robes and a unique collection of medals. Edward the Confessor may have been the first monarch to assemble the regalia

Edward III was the last monarch to pawn the jewels in order to pay for his troops during an overseas campaign. In 1649, Oliver Cromwell, through his parliamentary trustees, ordered that the regalia be totally broken and melted down. Certain pieces were sold intact and later returned to the Crown

Detailed records of old regalia survived, and replacements were made for the coronation of Charles II in 1661

The Crown Jewels were housed in the Tower of London since 1303 following a theft from Westminster Abbey.

After the restoration of the jewels for Charles II, the regalia was kept in a locked cupboard in the Tower of London and shown to visitors by the unpaid custodian in return for a viewing fee.

In the 18th century visitors were locked into a windowless room with an armed guard outside. The visitors had to view the regalia from their seats.

In 1841 the Crown Jewels had to be forcibly moved from the Tower of London due to a fire. They were removed through bent bars as the keys to the holding room could not be found.

In 1842 the Jewels were placed in a glass cage in the middle of a room inside the Tower of London to be viewed but the security there was inadequate and in 1868 they were moved to a different part of the Tower of London where they remained the next hundred years.

An underground Jewel House was built in 1967 but this display could not cope with the number of visitors.

The present exhibition of the Crown Jewels in the Tower of London was opened by the Queen in 1994.